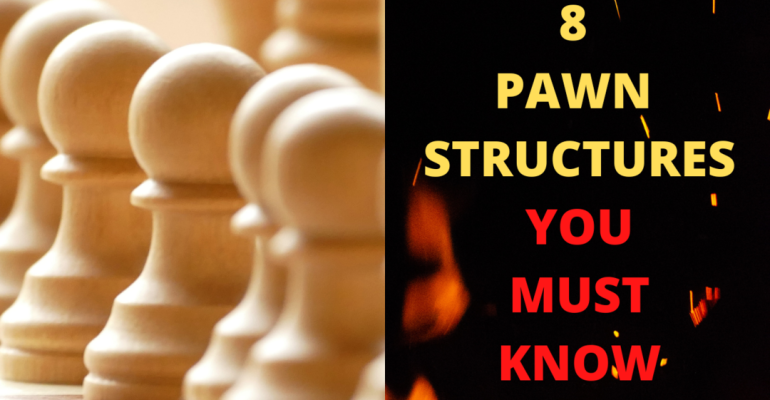 In this article, we will explore the fundamental pawn structures that every chess player should know. You will learn that although pawns are the least absolute value in chess, they are also the soul of the game.

“Pawns are the soul of chess.” Francois-André Danican Philidor. 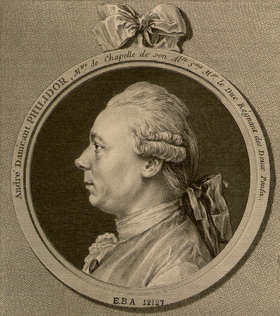 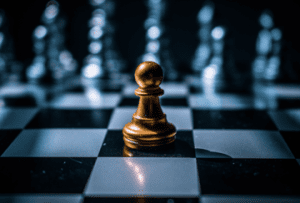 1. Why Are Pawn Structures Important?

Pawns are essential when assessing a position. They are like an X-ray that tells us the state of health of the position. Many times, one of the sides may be having an advantage or can even win, depending on the quality of the pawn structure concerning its opponent. On the other hand, there may be other positions where the pawn structure is irrelevant.

But generally, they also help us determine what is the plan to follow in the game. For example, there is a general rule that says the following: “You must attack in the direction your chain of pawns points”. This rule helps us without having to calculate much.

2. What Is Considered a Good Pawn Structure?

However, as a general rule, we could say that a good pawn structure is one in which your pawns are connected and defending each other. It also counts if the pawns have mobility and the absence of weak squares. The structure must always be in harmony with the action of the pieces. That is to say that the pawns and the pieces complement each other.

3. How Do You Use Pawn Structures?

Because an advanced pawn can never back down, we should think twice before unnecessarily advancing a pawn. However, that does not mean that we should stop moving the pawns. In fact, in many positions, gaining space by advancing our pawns is the correct strategy.

We call a pawn “isolated” when it cannot be protected by another pawn and has no other pawns of the same color on the adjacent files. Therefore, the pawn will depend on its pieces to be protected. This means that in endgames, when there are few pieces on the board, the pawn can often be a weakness.

Doubled pawns are pawns of the same color that are on the same file. As in all pawn structures, whether they are a strength or a weakness will depend on the arrangement of the pieces. The positive aspect of doubled pawns is that they allow open files which are suitable for major pieces. This means more piece activity for its owner. However, not everything is rosy. Since they are doubled, they cannot move normally, which causes rigidity in the pawn structure and weaknesses.

It is called a backward pawn the one that constitutes the base of a chain of pawns and that cannot move because it can be captured by an opponent’s pawn. The back pawn can be very useful as it is the key point in a pawn chain. As a result, it cannot be defended by another pawn and if this pawn is in an open file, it is prone to be attacked.

It is the pawn that cannot be stopped by other rival pawns on their way to being promoted. This pawn can be very strong in endgames and can be a decisive advantage in many cases. On the other hand, in the middlegame, the passed pawn is not so strong since there are many pieces on the board and it cannot be advanced so easily. It is said that the square in front of a passed pawn is very important and usually both sides fight to control it.

They are two connected pawns (of the same color) that do not have other pawns at the same side defending them. It is generally recommended that these pawns stay on the same rank so that they do not create weaknesses. Hanging pawns are stronger if they both manage to advance to the upper ranks as they restrict the mobility of the opponent’s pieces and increase our action.

6. Pawn Majority in the Center

We say that we have a pawn majority in the center when we have more pawns in the center than our opponent. The side that has a central majority generally has an advantage on more central squares. Remember that the control of the center is one of the most important strategies.

7. Pawn Majority in the Flank

As its name says, it is when we have more pawns than our opponent on one of the flanks of the board. Usually, when this happens, we must advance our pawn majority to gain space and thus restrict our opponent’s pieces. This is known as a majority attack. Majority attacks usually work very well when one of our pawns has gained space (that is, it has crossed half the board) so that when the rest of the pawns advance, the mass of pawns acquires greater strength.

8. Pawn Minority in the Flank

It is the opposite case of the previous point. It is when we have fewer pawns than our opponent on one of the flanks. However, depending on the position, this does not necessarily mean something negative. The minority attack is a typical attack that occurs in the Sicilian Defense, in which both sides attack with their pawn minority on their corresponding flank. The idea of this attack is to destabilize the center.

1. It helps you know which direction the game should go.
2. It is often the key to knowing the right plan.
3. It saves you time in the game by having to calculate fewer variations.
4. It improves your game vision,
5. It can save you from losing a game.

If you want to continue improving your chess, specifically to learn more about the concepts of the middlegame, I recommend you to watch the following video.

The Most Important Guidelines in Chess