I hope you had a great 2019 and that you’re having a good start in 2020. We celebrate Christmas and New Year by providing you with variable discounts (upto 50%) and that out of all the buyers from 24 December until 4 January, 2 winners will be selected and EACH of them will have a 1-hour Skype session with me. It’s time to announce those 2 lucky winners!

They are Jesper and Jose Claudio – congratulations, guys! Our support team will get in touch with you (through the email ID you used to buy the RCA course) and looking forward to our Skype Session. 😊 To those who bought an RCA course (or even more than one) during the offer period, but not won this lucky draw, don’t worry because we will have the session recorded and you will get them for FREE after it has taken place!

As you may know, we are consistently providing you with high-quality video lessons and chess courses, we also want to give value to your thoughts and opinions. Ultimately, you people are studying our courses and you constantly support us – therefore, we want to serve you the best!

RCA is planning to create its next course and it’s going to be about a world chess champion and how we can learn from them. Just in case, let me inform you that RCA has prepared quite a few courses about world champions, decoding their thought-process and playing style, especially how to incorporate them in YOUR own games. We’ve already created courses on Magnus Carlsen, Bobby Fischer, and Garry Kasparov (learn more from the ‘World Champions Bundle’).

But we want to hear from YOU – which player would you like us to cover in our next course? We’ve created a one-question survey, providing you with plenty of options to choose from. Answer this one question now and help us create our next best course for you. 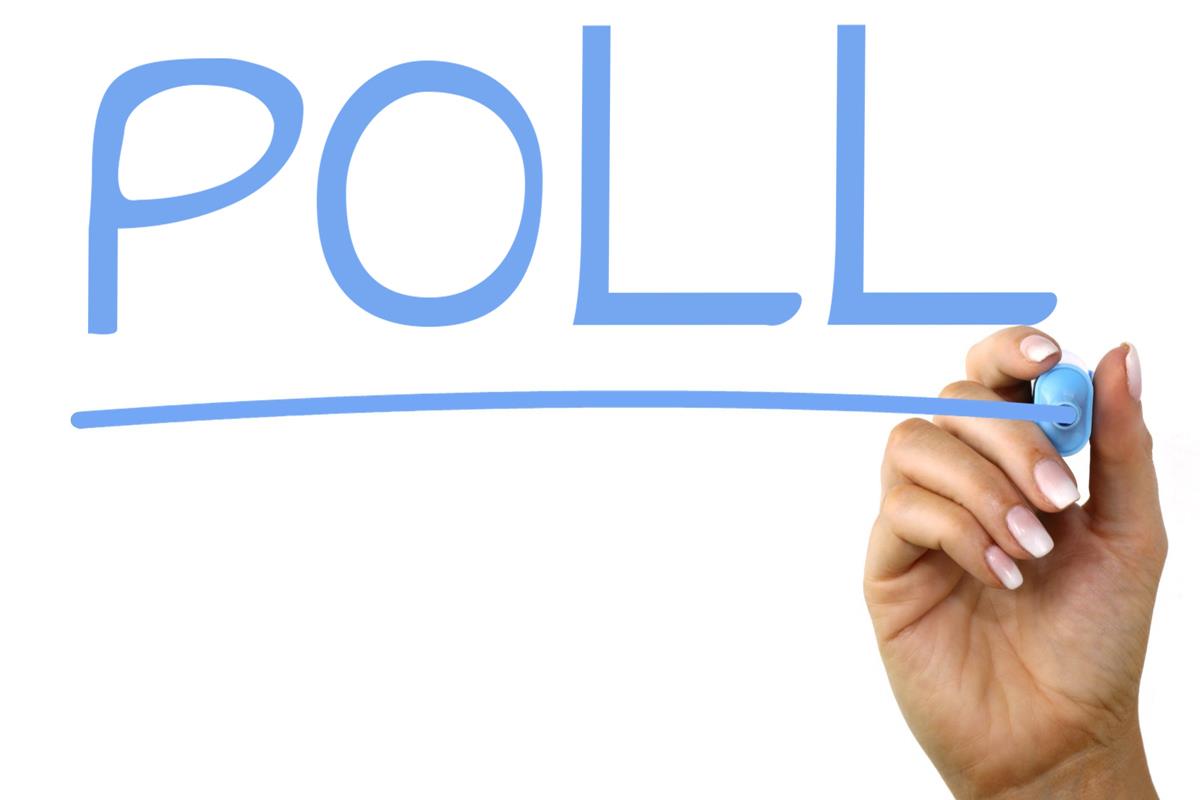 Also, we have published a new video lesson on the chess opening Benko Gambit. The Benko Gambit, also called as the Volga Gambit, is a chess opening in the Benoni Defense with the following moves: 1.d4 Nf6 2.c4 c5 3.d5 b5.

As we all know the famous quote from the first undisputed World Chess Champion Wilhelm Steinitz “A sacrifice is best refuted by accepting it“, the main line continues with White accepting the pawn sacrifice with 4.cxb5 a6 5.bxa6 Bxa6 followed by Black fianchettoing the f8-bishop by playing g6 and Bg7, which becomes powerful later with its ability to pin White in the long diagonal.

In this video lesson, RCA guest coach IM Asaf Givon explains the opening especially after White accepting the sacrifice and he also explains about the Accelerated Benko Gambit.

Do you like playing gambits? If so, do you prefer playing them only in rapid/blitz games or also in games with standard time-control? Share your thoughts in the comments below.