Today we are going to see a controversial chess game played between the world champion Magus Carlsen and Ernesto Inarkiev in the first round of the World Blitz Chess Championship 2017 in Riyadh. The game started with Inarkiev playing the Sicilian Defense 1…c5 and Carlsen responding with Mengarini Variation which follows 2.a3 and 3.b4. 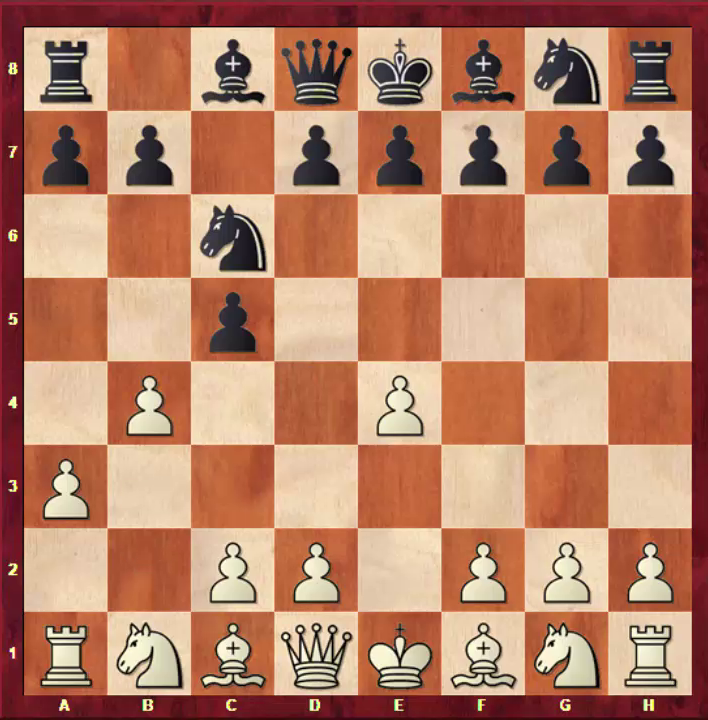 Carlsen was playing quite aggressively since the opening stage and both players didn’t even castle their kings. It was at move 27 when Carlsen played Rxb7+ (Inarkiev’s king was at b6), and Inarkiev played the illegal 27…Ne3+ (Carlsen’s king was c2). Carlsen might have won instantly by claiming the illegal move, but instead he instinctively moved his king out of danger with 28.Kd3.

At this point, Inarkiev stopped the clocks and claimed victory on the basis that Carlsen made an illegal move. The initial arbiter at first awarded Inarkiev the win, but Carlsen alerted the chief arbiter, who overruled the first arbiter, and gave Inarkiev the option of resuming the game from the position arising after Carlsen’s 28.Kd3. Inarkiev refused to play and Carlsen was awarded the win. Inarkiev appealed the chief arbiter’s decision, but his claim was rejected by the appeal board and Carlsen’s win stood. 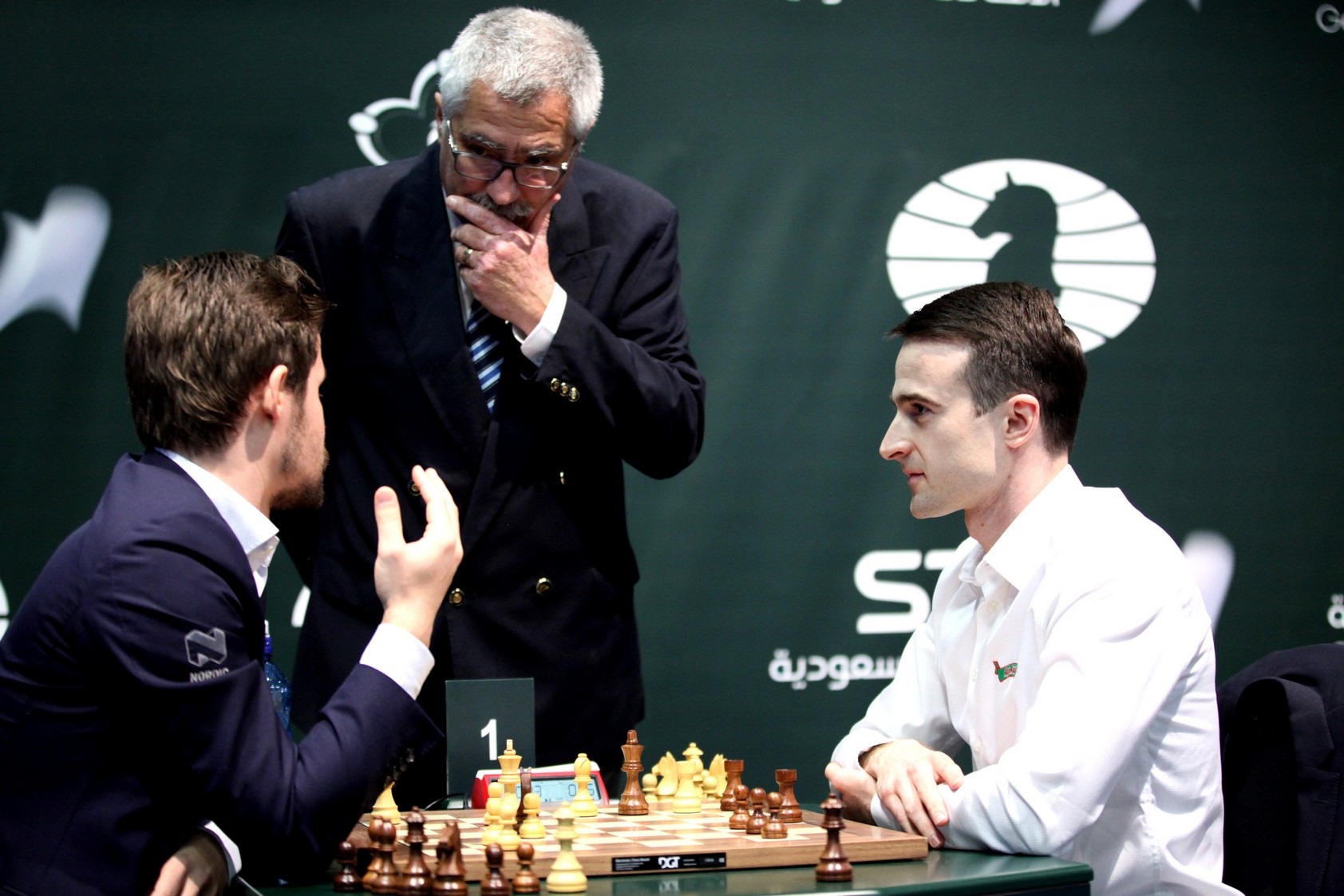 Watch the instructive video analysis of this game by Manuel Ocantos:

1. Know the rules about illegal moves in the tournament that you play
2. When in doubt, ask the arbiter
3. When you don’t like the decision of the arbiter, ask the chief arbiter!

What do you think about this controversy and the fairness of chess rules? Leave your thoughts in the comments section.