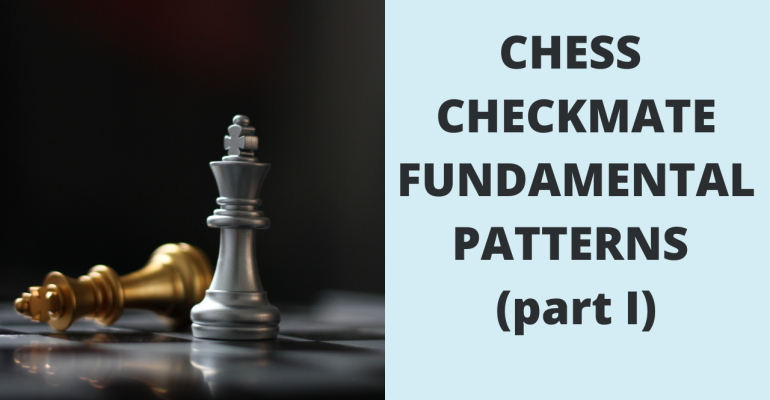 In this article, we will cover some of the fundamental patterns of checkmate in chess. Since it is a somewhat extensive but essential material, we will divide the patterns into several articles.

When we start playing chess, we learn that the most important goal of the game is to checkmate the king. As we play games and gain experience, we realize that reaching a checkmate is not that simple. It is necessary in the vast majority of cases to achieve certain key objectives as the game progresses.

At this point, we begin to appreciate the material, the activity of the pieces, and the pawn structure, to give a few examples. And we can write several books on even one of these topics!, since all these topics have rules and also exceptions to the rules.

As a result, we chess players immerse ourselves in all these aspects of the game, and often underestimate the most basic but essential part of the game: the checkmate. No matter how good your position is, or how many extra pawns you have, if your opponent checkmates you, the game ends with your loss. This is why learning checkmate patterns is vital. Here you will not only learn them, but you will also see examples and exercises for you to practice.

“Modern chess is too much concerned with things like pawn structure. Forget it, Checkmate ends the game.” GM. Nigel Short.

The name “Anastasia’s Mate” comes from the novel “Anastasia und das Schachspiel (Anastasia and the Chess Game)” by Wilhelm Heins, published in 1903. For this checkmate to occur, the cooperation of the knight is necessary together with a major piece (rook or queen; in practice, the former is more common). In these examples, the black king has no way out as the knight and rook complement each other perfectly to checkmate it.

This checkmate is considered to be the first recorded (before the 15th century), according to Renaud and Kahn in the Art of Checkmate. Again we can see the cooperation between the rook and the knight. This time, the knight directly defends the rook. The knight in this type of mate is usually supported by a pawn. Also, the black pawns contribute to the mating net. In the following examples, you can see the mate pattern.

Boden’s Mate get its name because of the victory of this player (Boden) against Schulder in 1853 in England. Although the game was friendly, it was registered and, since then, this model of mate is known. In the following examples, you can see that this mate depends on the cooperation of both bishops. The queen is the piece that is usually sacrificed; however, it could be another piece. Although this is less common.

This mate gets its name after Taimanov defeated Karpov in Leningrad in 1977 with the same pattern. However, it is important to mention that this pattern existed since 1619. This mate combines the action of several pieces and we could say that it is a little more complex than the other patterns. However, it is not. The key is to open the h-file for our rook, and this, combined with the action of a mayor piece, produces a mate. The newly created g-pawn is, of course, vital to this combination.

Answers to the Exercises 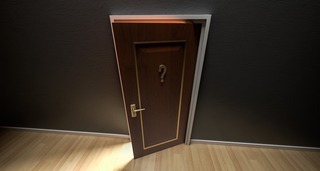 Now, if you want to learn more practical checkmate patterns, check out this video.