First, I would like to inform you about something important. You can now purchase RCA courses with your credit cards – yes, we now accept this new payment system which accepts credit cards. In the past some of you needed to access PayPal to pay with credit card, but now you can do so directly! 😊 Below is a screenshot: 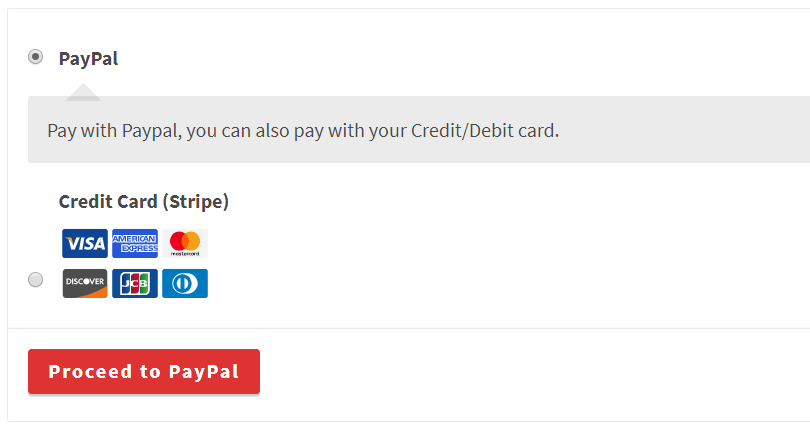 Defense in chess is inevitable – our opponents will attack us or we will have some bad position, and defending would be the only way out of it. But most chess players misunderstand defense as playing passively. Defense is not always being passive – it is a much more deep strategy.

As humans, our natural instinct would be to ‘defend’ (guard), in this case being ‘passive’, but that is not a good thought process when it comes to chess. You should be flexible to think more than just passive moves. To be precise, you have to see if you can attack your opponent in return – make a counter attack!

The first thing about defending is being aware of the opponent’s threats. You have to think why your opponent made a certain move and see if there are any threats. The next step is to check if there’s a possibility for you to counter attack. Only if there is no way to counter attack your opponent, defend yourself from the threat.

Watch the following instructive video lesson as Manuel Ocantos shows you a lot of practical examples from the games played by strong grandmasters and world champions.