Today we are going to take a look at a very tricky opening line which can be used as a surprise weapon against your opponents if you play the queen pawn opening 1.d4 as White. It is the Trompowsky Attack, which is followed by the opening moves 1.d4 Nf6 2.Bg5. 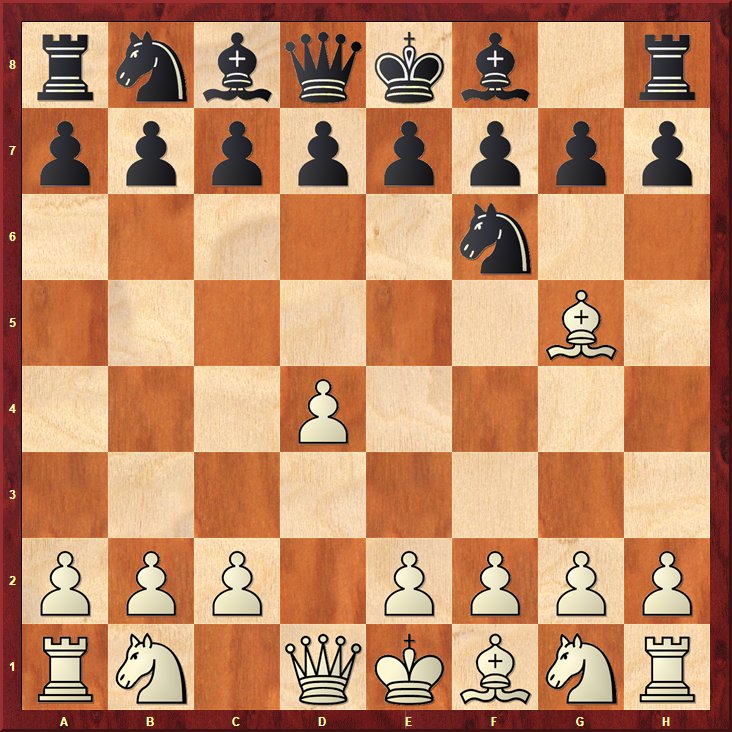 In our new video lesson, our guest coach GM Sipke Ernst analyses a game where he played the deadly Trompowsky Attack to defeat a strong International Master. He also shares some interesting traps that Black may fall into if not prepared for this opening.

But what if your opponent is prepared? Of course, you can’t rely on some tricky opening lines to be the strong foundation for your opening. That’s why it’s useful to study opening SYSTEMS as they focus on the overall understanding of the game, rather than pure memorization of opening lines, which can fail if our opponent surprises us.

That said, our next course is about a powerful opening system and it’s even more structured and principled than the Trompowsky Attack. The course will be released on Friday, 13 November – so, stay tuned!

P.S. Meanwhile, if you haven’t watched our previous video lessons about the Trompowsky Attack, you can find them here: Typical ideas for White, Trompowsky by Julian Hodgson, and the Vaganian Gambit.