King hunt is always a fascinating subject in chess – everybody enjoys it. It is no surprise that we are advised to castle and make our king safe in the opening stage of the chess game, because ultimately the goal of the game is to checkmate your opponent’s king.

But what if you could break the castle of a king? What if you could drag the king into the center or a corner of the chessboard, crush the king by delivering a beautiful checkmate? That’s what king hunts are for! King hunt is the act of chasing the enemy king, which usually starts with the sacrifice of our piece(s), and finally delivering a checkmate.

Suggested: You may like to see our video lesson “The Greatest King Walk in Chess by Nigel Short”

Today we are going to see one such beautiful king hunt from Hikaru Nakamura. He played this game as Black against Michal Krasenkow in the Barcelona Casino in the year 2007. Our guest coach FM Coto Mederos has prepared a video lesson for you illustrating this game.

Before watching the game, you can try to find the checkmating combination yourself: 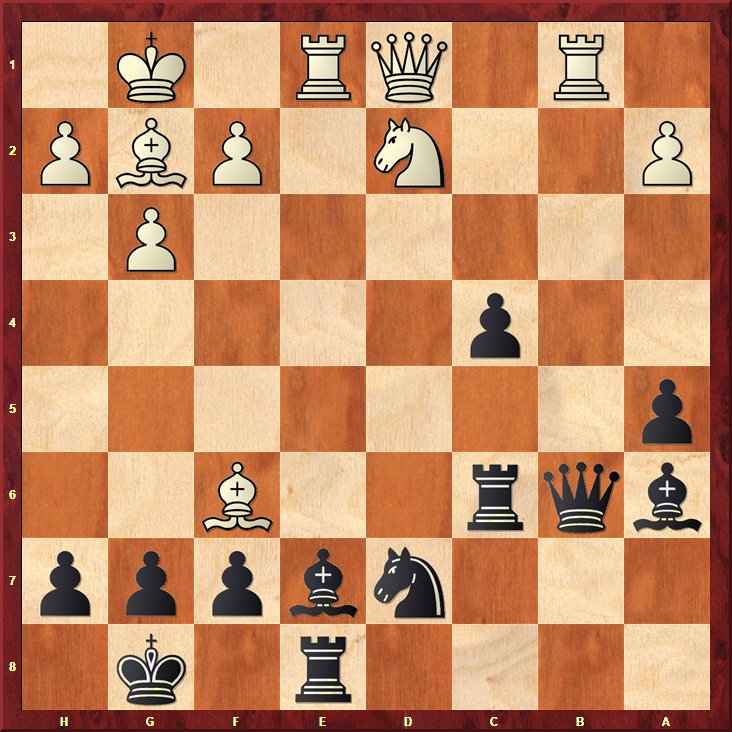 Now you can watch the game in the video and check if you got it right! 😊

About the author – FM Coto Mederos

Michel Coto Mederos is a FIDE Master from Cuba and is rated more than 2350 currently. His peak rating is 2404, and he has a blitz rating of 2427. He also has 2 IM norms. He was placed first in his Province Championship 2018. He also played the famous Capablanca and Carlos Torre Memorials. One of his biggest achievements is winning the International Navidad in Margarita Island, Venezuela 2016.