When you want to attack your opponent’s king that is castled, especially when you both have castled on the same side, it is important that you keep your center and the other side of the board closed. When they are closed, your opponent cannot create any counterplay there to attack you back.

In addition to having the center and the opposite side of the board closed, you should have a positional advantage. By that, it means that you should have a better piece coordination to deliver a strong and a successful attack.

The following is a middlegame position from the game played by the RCA guest coach GM Marian Petrov. He is playing Black and it is Black to play. 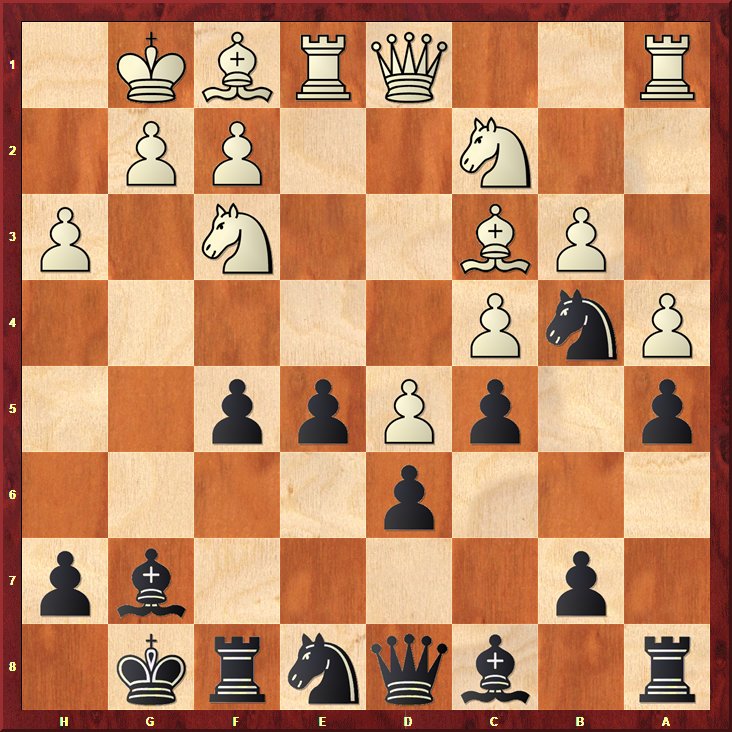 As you can see, he has closed the queenside of the board because he is going to attack on the kingside. But now the important question is, how to prepare the attack? As you can see most of his pieces are on the 8th rank. Which one to develop first and where?

GM Petrov came up with a brilliant idea of bringing his a8-rook into the attack first. He played 1…b6 in the above position, preparing the Ra7-Rg7 maneuver. And you would be surprised to know that he won the game within the next 10 moves!

Watch the complete video lesson below and learn how to deliver a quick and strong attack against your opponent’s king:

If you haven’t watch the first part of this video series (attacking the castled king), you can watch that here. Also, stay tuned for we have an announcement coming soon! 🙂