Before getting into the Kamsky Gambit in the Sicilian Najdorf variation, let me remind you of the special offer we’re providing you with on our new course “Gambits against the Sicilian, the French and the Ruy Lopez”. If you’re looking for ways to bust the Siclian Defense, the French Defense, and the Ruy Lopez, then this video series is for you! GM Boris Alterman and GM Ronen Har-Zvi cover several sharp and aggressive opening gambits you can play against these popular openings. You receive 49 top quality videos of Grandmaster analysis on these exciting openings. 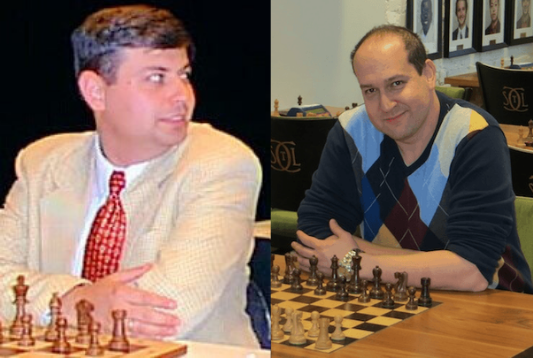 Use the coupon “gambit50” and get a massive 50% discount on the bundle – you save about $40 USD, which means that you get one video lesson for just about 80 cents! It is a limited-period offer and will be valid only till Saturday, 29 February. If you don’t know how to use a coupon, please see here. 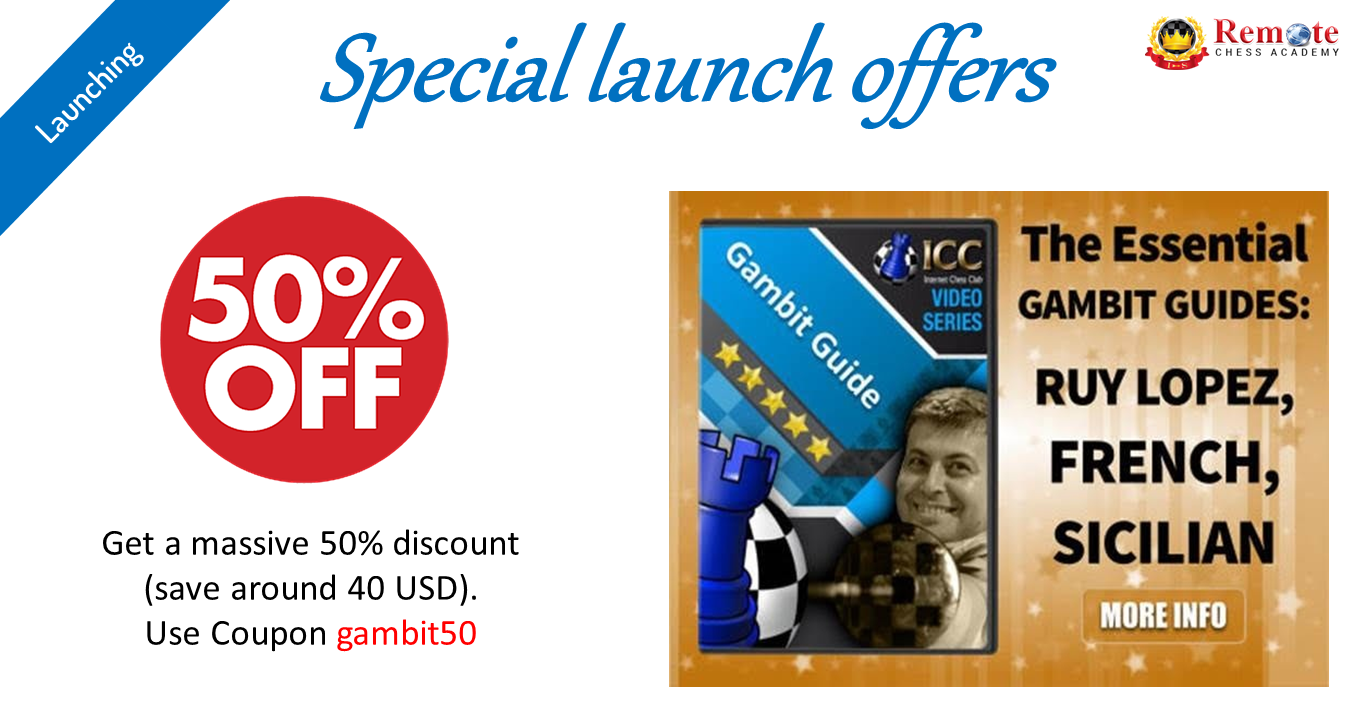 A few days ago, we published a video lesson from the course about the Cordel Gambit in the Ruy Lopez (Spanish Game). Today we have published another video lesson, this time from the Sicilian Defense.

In this video lesson, you will learn about the Kamsky Gambit from the Siclian Defense Najdorf variation. It is categorized by the moves 1.e4 c5 2.Nf3 d6 3.d4 cxd4 4.Nxd4 Nf6 5.Nc3 a6; and here White plays the sideline 6.a4, which is then followed by 6…Nc6 7.a5, sacrificing a pawn for the initiative.

The former US champion, Gata Kamsky, came up with this new gambit idea in his game against Veselin Topalov in the World Championship Candidates (2011). Watch and enjoy the video lesson: