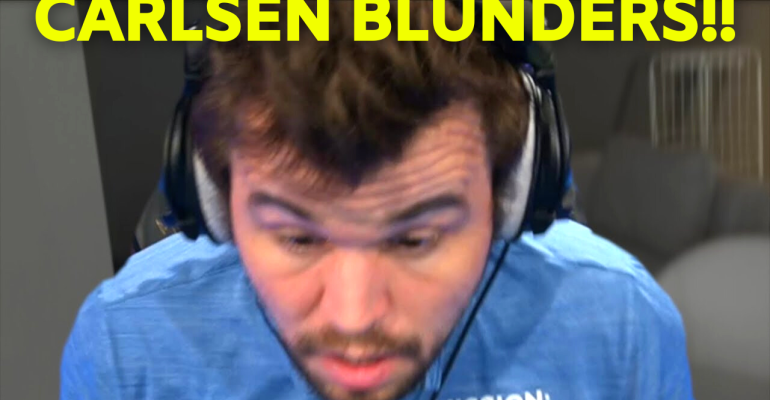 Today I’d like to share with you a shocking chess game played by the world chess champion Magnus Carlsen against Jorden Van Foreest at the Oslo Esports Cup.

The game was shocking for two reasons:

A Puzzle That Tests YOUR Chess Creativity 🤔

This Puzzle Will BLOW Your Mind!