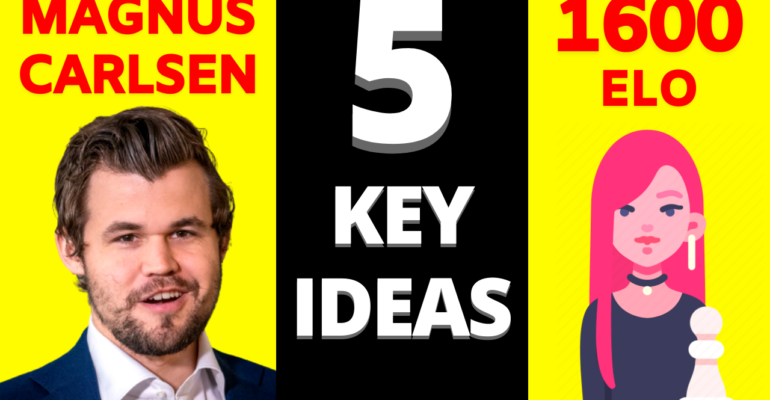 Today we are going to analyzes a game played between the world chess champion Magnus Carlsen and an average player with a rating of about 1600 ELO. It was a simul game played in New York in 2016.

The following video lesson is a crash course of positional chess as we are not just going to go through the moves, but also understand the difference in strategic understanding of the game between an average chess player and a world-class player like Magnus Carlsen.

Watch the video lesson and learn the top 5 ideas of positional play that Carlsen demonstrates in this game, so that you can incorporate these ideas in your games as well.

TRICKIEST 1680-Rated Chess Puzzle That NO ONE Could Solve! ?