Every now and then, your opponents might try to outsmart you with an offbeat line or an opening trap. And it is really important for a practical player to know how to react, how not to panic, and what decisions to make in such situations.

Today our guest coach IM Mat Kolosowski will be presenting to you a few opening traps in the Scandinavian Defense, which is followed by the moves 1.e4 d5. 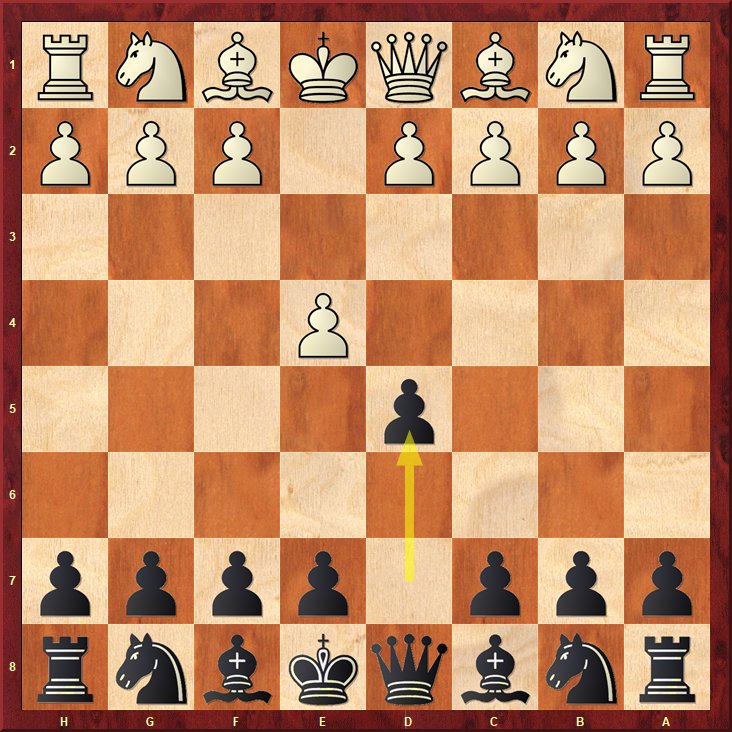 It is an interesting chess opening for Black, but it is not considered to be the most popular. It is rare to see this opening played at the highest level of the game, although some grandmasters employ it quite successfully. However, it could definitely be played at the club level.

In this video lesson, IM Mat will show you the traps from the sidelines that follow after 1.e4 d5 2.exd5 Nf6. If you are a player who plays 1.e4 as White or replies with 1…d5 as Black, you should know these traps.

You can download the PGN of the game analyzed below: