In case you haven’t checked our previous blog-post, we’re celebrating the milestone achievement of the RCA YouTube channel crossing 10 million views. We’re providing you with a massive $35 USD gift voucher that you can use to purchase any RCA course. Simply use the coupon “rca10yt”. If you don’t know how to use a coupon, please see here. The gift voucher will be valid from today till Saturday, 26 September.

Recently, we published a lot of lessons about chess openings. For instance, our last video lesson was about how to attack with the King’s Indian Defense, and then the one before that was about the opening traps from the Four Knights game. We even launched an entire course about “Opening Traps” a month ago.

Indeed, being aware of the sharp opening traps, especially in the opening you play, is important. Nevertheless, knowing a system is also a very powerful tool which can even be used more regularly than traps. When you know a complete opening system and you are strong in it, you will be positionally strong.

That said, we’re happy to inform you that our next course is about a very popular opening system, and it will be released on Monday, 28 September. How popular is the system? Well, even the world champion Magnus Carlsen plays it, in his own ‘secret’ move order recipe – the London System. 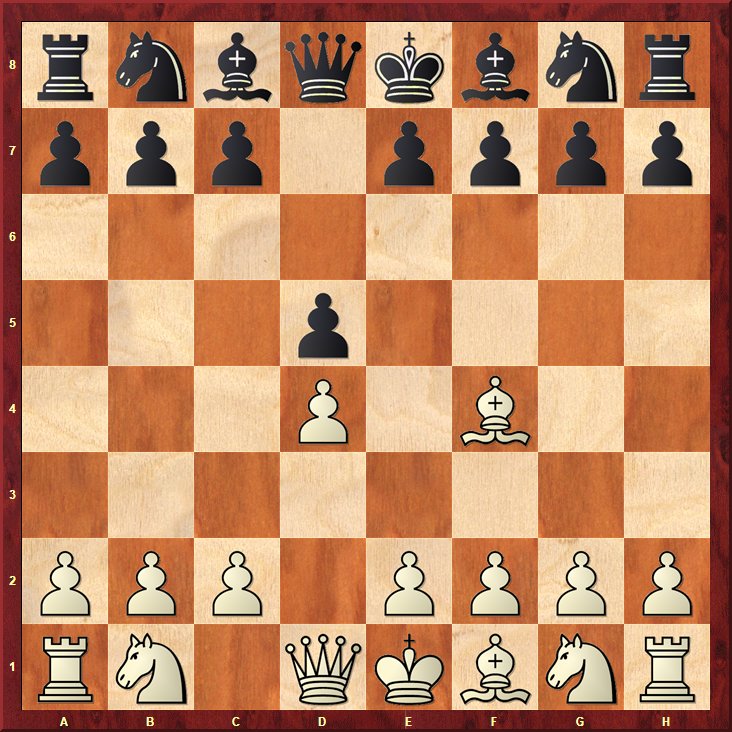 The London System is a chess opening that usually arises after 1.d4 and 2.Bf4, or 2.Nf3 and 3.Bf4. It is a “system” opening that can be used against virtually any Black’s defense, and thus comprises a smaller body of opening theory than many other openings. The London System is one of the queen’s pawn game openings where White opens with 1.d4, but does not play the Queen’s Gambit. It normally results in a closed game.

Watch this video lesson where our guest coach CM Tryfon Gavriel analyses a game played between Magnus Carlsen and Wesley So, where the world champion delivers a ‘secret’ little change in the move order, and wins the game.