A few days ago we published the video lesson on one of the most controversial chess games in the history – the game between world champion Magnus Carlsen and Ernesto Inarkiev in the first round of the World Blitz Chess Championship 2017 in Riyadh. If you missed it, you can watch it now here.

Besides the incident and in addition to the key takeaways from the lesson, that we should be aware of the chess rules and dealing with conflicts during tournaments, Carlsen managed to play a very accurate game even though he was playing a blitz game. He actually played extremely well in the 3 stages of the game (opening, middlegame, endgame), playing strong tactical moves. 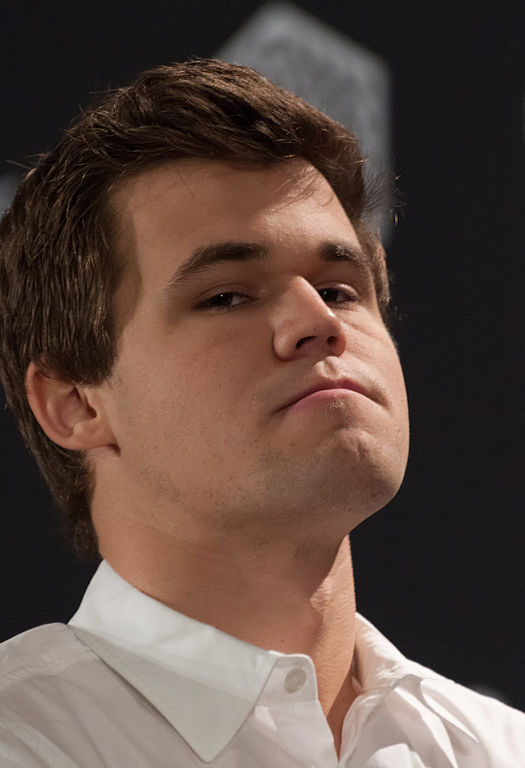 How did he do so? One of the main reasons is that he masters pattern recognition, i.e., he understands positions because he has played similar positions many times. I’d like to recall a famous quote at this moment:

We are very happy to inform you that the RCA’s next chess course will be about pattern recognition! The author of the course is none other than IM Valeri Lilov, who is also the author of the RCA course “Converting Your Advantage into a Full Point”.

The course will be released on Wednesday, 22 January. Also, we’ll be providing our loyal students, our email subscribers, with the best offers on the course. If you want to join the elite group, subscribe now (if you already are our email subscriber, great! 😊):

Signup for our newsletters (articles, video lessons and info about our courses) and special offers!

Please check your email and confirm your subscription!

P.S. In the meantime, you are welcome to give a read to our blog about pattern recognition in chess and IM Valeri Lilov’s video lesson “Importance of Solving Positional Puzzles and Chess Compositions”, which is related to the topic of the upcoming course.