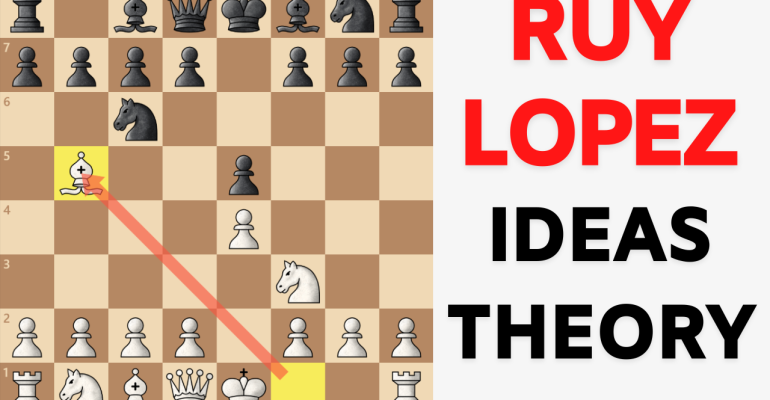 It is one of the most popular chess openings and has been played by all the top players including Magnus Carlsen, Garry Kasparov, Vishy Anand, Bobby Fischer, etc. It is a classical and powerful chess opening that serves well from beginners to advanced level players. It is evergreen and has never been refuted.

However, a lot of beginner and intermediate level players are intimidated by the seemingly complex nature of this opening. That’s why in today’s video lesson, I’m breaking it down and I’ll explain the opening in the simplest way possible, so that you can understand the main concept of the opening instead of just memorizing the moves without understanding the logic behind it.

You can find the PGN of this chess opening below: