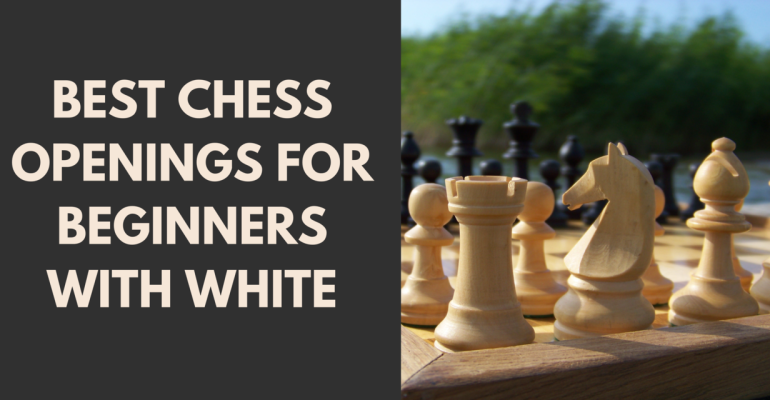 In chess as in life, the decisions we make can have great consequences, both positive and negative. And it is that sometimes a bad move or a bad strategy can leave us lost even from the beginning of the game. That is why selecting the best chess openings is essential for a start in the right direction.

When we start to play, each player has up to 16 different pawn moves. And if we take into account the movement of the knights, there are 4 more moves, that is, a total of 20 moves and only for the first move.

Every Chessmaster was once a beginner. Irving Chernev.

So how can we be sure that we are selecting the Best Chess Openings for Beginners with White? 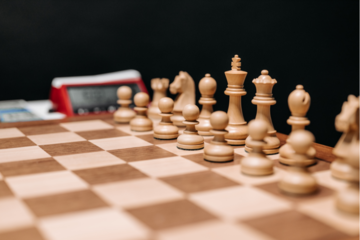 A good chess opening must comply with: 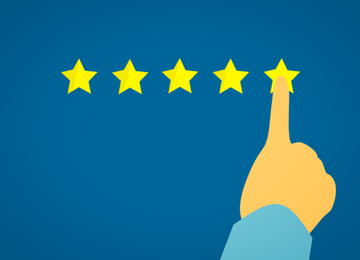 With e4 White controls the central d5 square and gives way to his light-squared bishop on f1. It is a very popular opening at all levels of play. You can find in the master database more than millions of games. Generally, the games that stem from e4 lead to more open games with more opening traps. Former world champion Bobby Fisher was practically faithful to this opening and played his whole life.

d4 is another of the most important openings of all time. With d4 the e5 square is controlled and the dark-squared bishop of c1 is released. With d4 generally, we achieved more strategic games with semi-closed positions. Former world champion Anatoly Karpov liked this opening very much.

This opening is commonly known as the Reti opening in honor of Grandmaster Richard Reti considered one of the strongest players of the 1920s. With Nf3 the knight develops and in doing so controls the central squares of d4 and e5. It considers that the types of games that are derived from this opening are more positional, that is, they generally allow more maneuvers by both sides without many changes of pieces or pawns from the early stages of the game.

This is known as the English opening and the 4th most popular opening. With c4 White controls the central square on d5. Both the English opening and the Reti opening are called flank openings because a central pawn is not developed at the start but a pawn or a piece is on one of the flanks. Grand Master Mikhail Botvinnik also known as the father of the Soviet school contributed a lot to the development of this opening.

Now let’s give an example of what a bad opening would be, that is, the opposite of what we have seen so far. 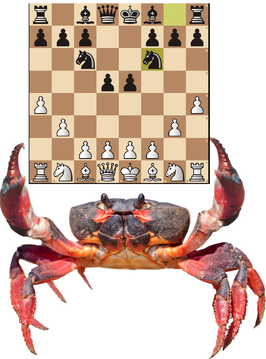 I present to you the opening Crab! This opening is very common among beginners, the game can usually start by moving one of the 2 rook pawns, for example, 1. a4 or 1. h4, White makes random moves without a particular plan to fight for the center of the board.

Of course, the problem with an opening like this is that it allows the opponent to gain strong control of the center of the board. The crab opening name is because the moves made with the rook pawn allude to the claws of a crab. 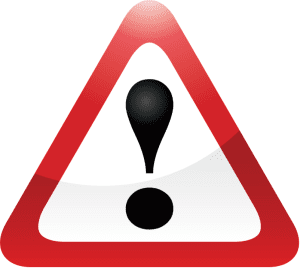 If we develop a piece badly, that is, we develop it to a square on the edge of the board, we will surely have to spend more time on another move to improve it. Remember that you have to look for rapid development of pieces. That is what the best chess openings are all about.

Other openings are possible 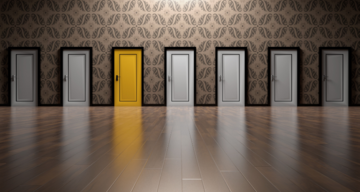 At an amateur level it doesn’t matter if you play a central opening or a flanking opening, what matters is knowing what kind of strategy you are going to apply. Follow the principles of controlling the center, developing your pieces quickly, and not weakening your king too much, and you will come out of the opening well.

Of course, the opening is only part of the game and therefore you must study the other phases of the game, as well as do chess puzzles to improve your level quickly and practice, and practice playing, remember practice makes the master.