The following is an article written by the RCA guest coach FM Zaur Tekeyev.

In the previous article, we saw examples where outposts were already created and after some simplifications, you could get a position with a good knight against a bad bishop. This time let’s see how outposts can be created. 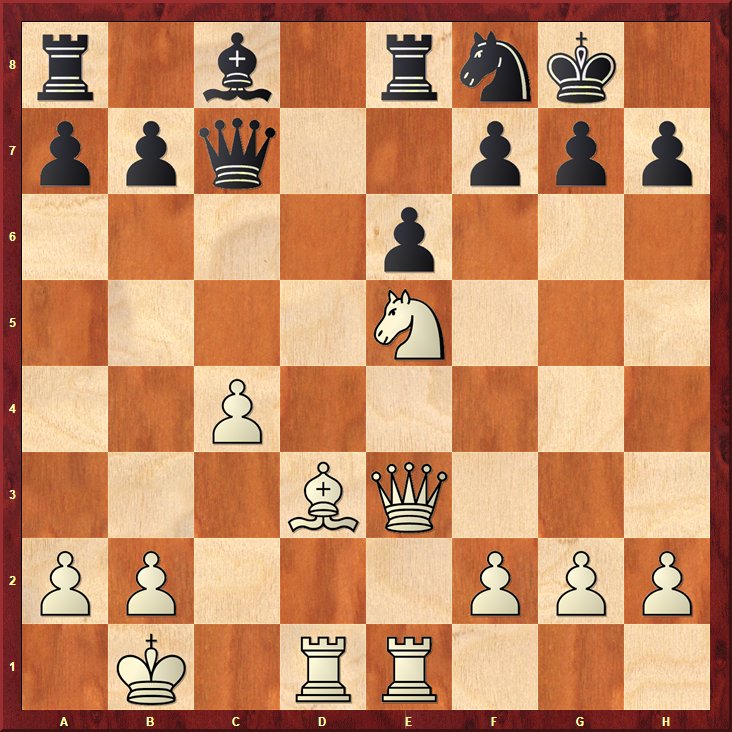 In this position, White’s knight has a nice square on e5 but Black is ready to kick it with …f6 and …e5. Black’s bishop will get some fresh air and White would lose the advantage. I think that Steinitz found the right idea because more natural options would give Black a reasonable position. So his creating an outpost maneuver can be considered as prophylaxis. And it was possible only because of the weakness of the d6-square. 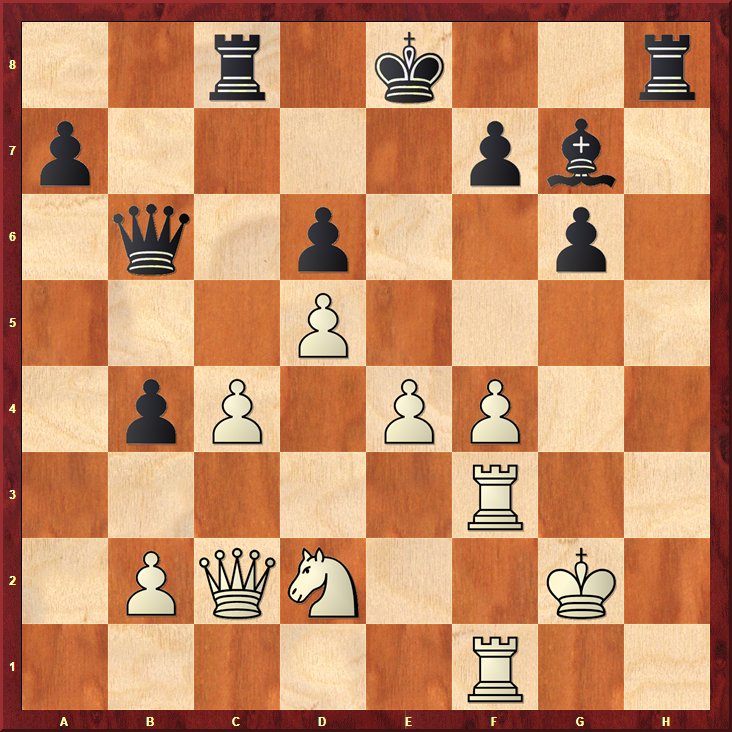 The position from this game is far from clear. Black’s bishop seems pretty active while White’s knight doesn’t really have any outposts. Everything got changed in two moves. White sacrificed a pawn to block the bishop and vacate a lovely square for the knight. Try to remember this sacrifice it’s very common in such positions. 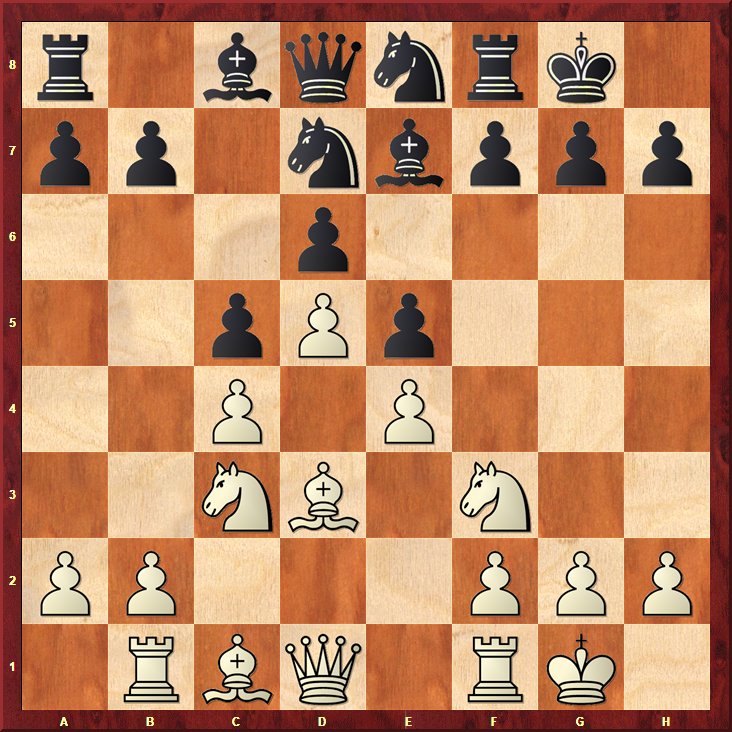 The above position arose after Black’s move 10…c5. White could enjoy a big spatial advantage in the closed position but preferred a more open position and captured the pawn en passant. Then b-pawn marched to b5 getting rid of Black’s c6 pawn and creating an outpost for White.

It’s a very common idea in chess for creating outposts. Later White exchanged one of the knights on d5 and took back with a pawn. The d5-square wasn’t available for any pieces but now c6-square became very well controlled. The other knight went there and Black was hopeless on the queenside.

These games are very instructive and the ideas can be used in any kind of position. Try to find weak squares in your opponent’s camp or ways of creating such squares. Make your knights happy! 🙂 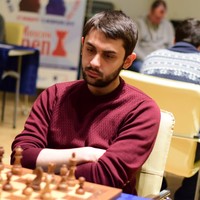