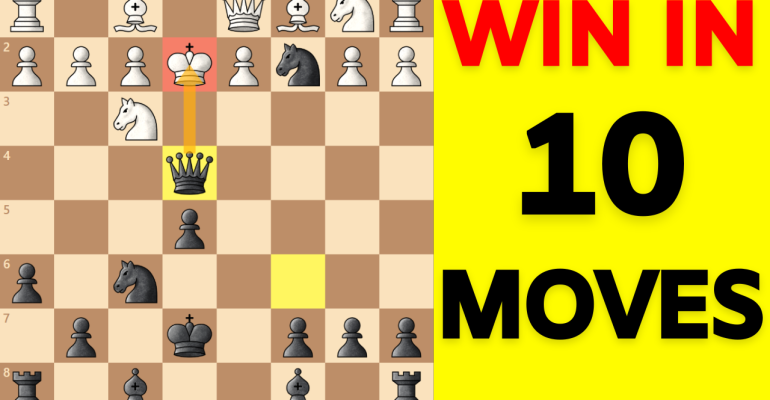 Today I’m excited to share with you an aggressive variation in one of the most popular chess openings, the Two Knights Defense. After 1.e4 e5 2.Nf3 Nc6 3.Bc4 Nf6 4.Ng5, most of your opponents hope for the Fried Liver Attack which happens after 4…d5 5.exd5 Nxd5?!

But instead of 5…Nxd5, there is a tricky variation called the Fritz Variation which happens after 5…Nd4. This tricky variation comes with a lot of hidden traps that even strong players fall for. In most of the variations, Black is winning in just about 10 moves!

You can download the PGN of this opening below: