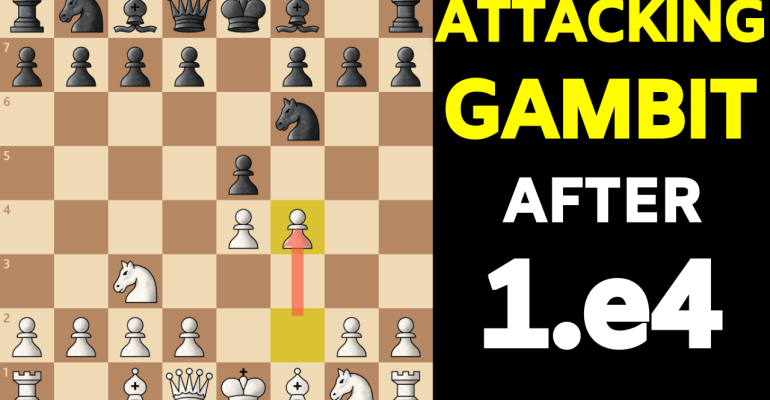 You will learn how to play against Black’s common responses including 2…Nf6, which is known as the Falkbeer Variation, 2…Nc6 called the Max Lange Defense. You will also learn how to punish Black’s mistakes which are the most-played, natural-looking moves.

I’m also sharing with you a game where the world champion Magnus Carlsen played the Vienna Gambit and won with a strategically winning position.

You can download the PGN of this chess opening below: