Today we are going to talk about a topic that most of the chess players love – ATTACK! Many chess players do not really understand this important concept in chess. It is so important that a proper and a successful attack can decide the game. Many chess players, unaware of the attacking principles, start a premature attack (start an attack when they actually should not) and fail at it.

It seems fair, right? Think about a war – the only way for one side to defeat the other is to have more developed, organized, and armed fighters. And this holds true for chess as well.

Our guest coach Manuel Ocantos has prepared a very instructive video lesson on this topic. He will teach with illustrative examples – with the games of top grandmasters like Mikhail Tal, Rudolf Spielmann, Wilhelm Steinitz, and Friedrich Saemisch.

He will show you examples on a failed attack, the reason where the above two principles were not followed, and also a successful attack, where the principles were followed. You can watch the video lesson below:

You can also download the PGN of these games below: Also, we had some issues to post comments below the blog-post recently, and we apologize for the same. I would like to inform you that the issue has been fixed now. You can post your comments below our blog-posts in 2 ways:

Please find the screenshots below for your reference. 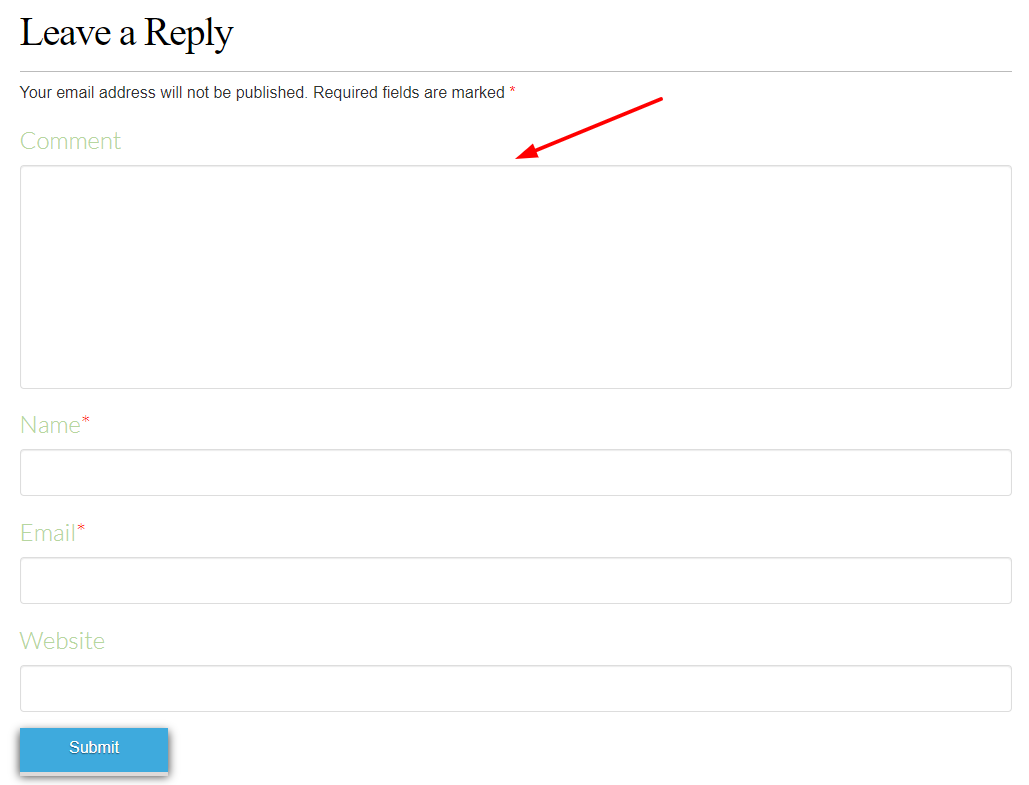