Today we are going to learn 3 chess opening traps and learn an opening trick from the RCA guest coach FM Coto Mederos. He has prepared an instructive video lesson in which he shares some useful tricks which you can incorporate in YOUR games right away! 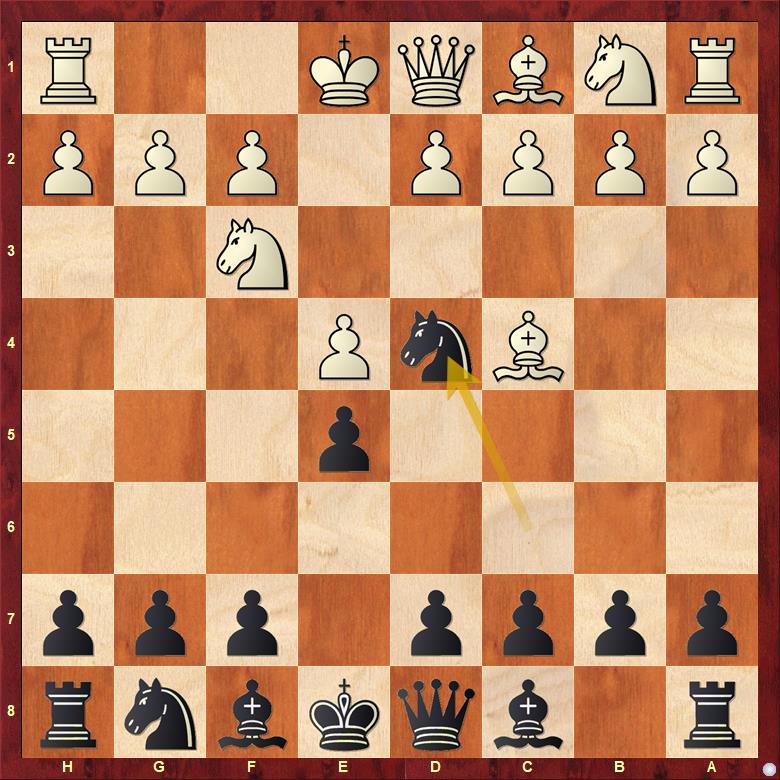 ⭐ Trap 2 – The second trap is also presented for Black, in the Queen’s Pawn opening after the moves 1.d4 e5 2.dxe5 Nc6. If White falls into this trap, he will lose any one of his major pieces. 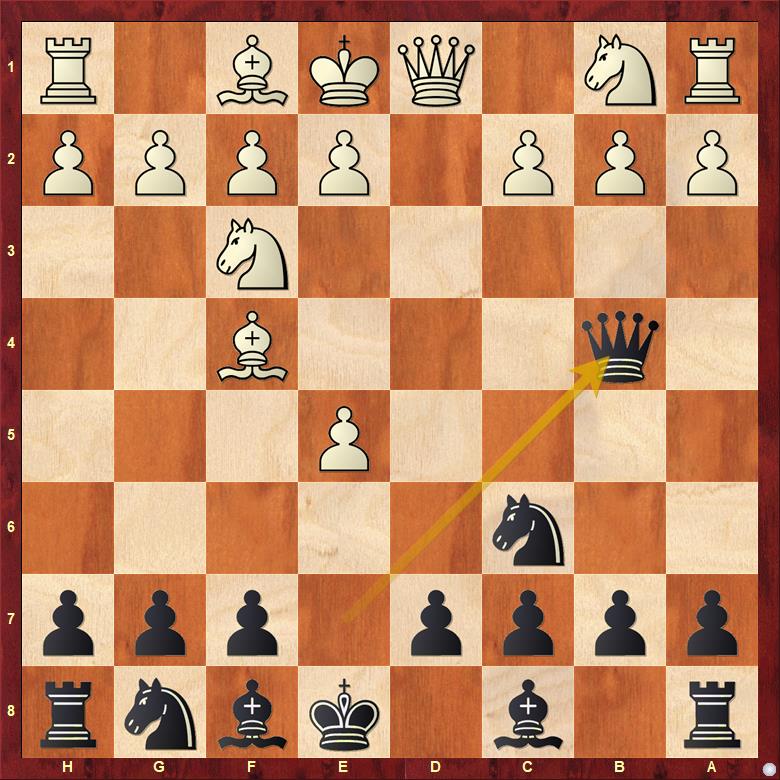 ⭐ Trap 3 – This trap is from the Dutch Defense, 1.d4 f5, and the Staunton Gambit after White plays 2.e4. Coto illustrates this trap with an example game played by Lasker, the game known for its famous and immortal king walk! 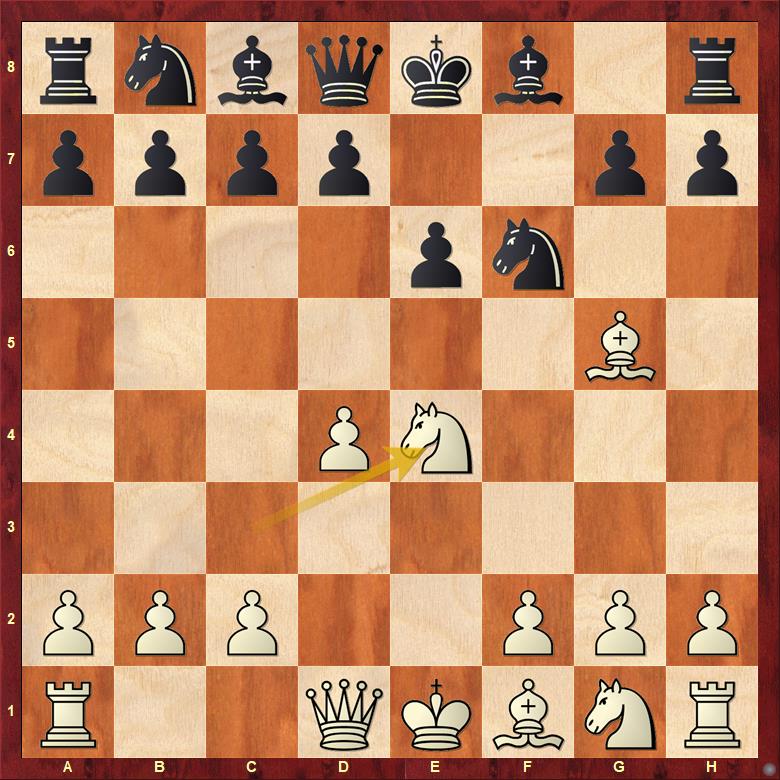 ⭐ Opening Trick – Finally, Coto will present to you an opening trick from the Queen’s Gambit Exchange variation.

What is your favourite trap(s) from these? Share your thoughts in the comments below.